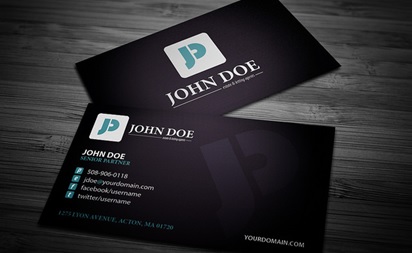 In Phantom films Private limited vs Sonali Cable Vision Private Limited & Ors, Phantom Films have been granted a John Doe order by the Bombay High Court for blocking sites that ‘may’ be pirating its movie, Masaan.

Phantom Films had stated herein that it had come across dormant links which offered a “facility of free download” of its movie across websites. It then argued that while these currently remained dormant, as per its experience, they would become active soon after the release of the movie. Once that happens, it argued, it will be practically impossible to monitor downloads therefrom. Phantom Films disclosed this list to the Court, though it was not made public.

On the basis of this argument, Phantom Films was given the John Doe order against ‘unnamed entities’, being ‘John Does’, while Sonali Cable Vision, SpectraNet, Manish Realties, Macassar Productions, and Shikhya Entertainment were listed as parties.

The order mentions, “Our Court, like several other High Courts, has passed similar orders based on apprehensions of a breach of copyright.” The Indian John Doe order regime is one where, on the basis of minimal evidence and even a minimal analysis of this evidence, the Plaintiff is actually given immense powers over blocking of websites not just webpages on the basis of a ‘potential’ infringement of copyright! This regime is increasing, set within the intricate machine of the legal system.

I have worked with Joseph & Joseph law offices and their team, on several matters related to corporate and startup world, and have been impressed on each and every one..... [Read More]